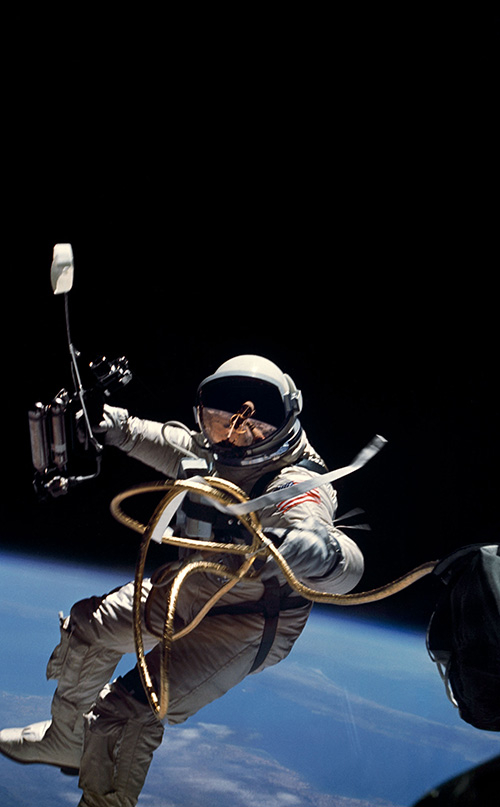 Before any design and future operation of processing equipment in space there will need to be conducted a significant amount of testing and piloting to minimize the risk of failure due to the following unique issues:

Also be sure to review our discussion on Why Space?, and to download our Capabilities Statement and Quality Policy (which includes our Mission and Values).